Since I love photography I took part in this wonderful project that first started here in Jackie’s blog. It consists of taken pictures of the blue you can find in the city where you live. I joined really at the last minute but I think I got some interesting pics. I realized how hard sometimes it was to take pictures on my everyday life because I’m always driving or in the car as passenger (that’s how the majority of people in LA spend their time too), so many of the pictures are taken from the car.
Also, the places I was around during these days (mostly working) had lots of advertising and I found that a lot of the color blue was in the ads! Going up Hghland Blvd in Hollywood

But if you haven’t been to LA when you get here you’ll realize there are lots of ads everywhere!!
I only placed a few here in the blog but the rest of them are in my flikr.

It was a challenge for me because I usually don’t take pictures of buildings or other things that aren’t Adrian! Ha ha ha! There is a next project to come, can’t wait to see what’s it going to be!! I feel I can learn so much with these projects, it’s also very inspiring to see everybody else’s pictures here. Willoughby Ave in Hollywood /
It’s usual to see a homeless guy with lots of bags like this, collecting cans. 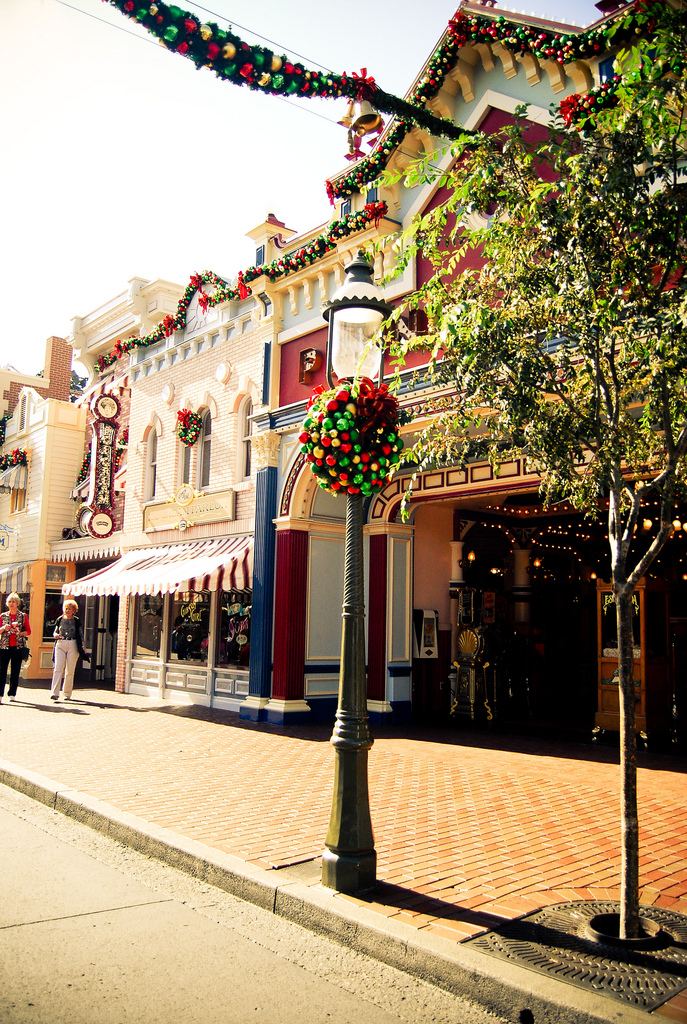 The world will open up! 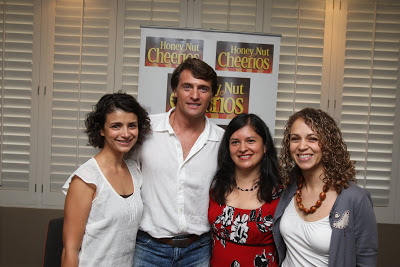