Last week was a full week!
We had lots of activities with Adrian. In the middle of the week we had a Doctor’s appointment which went well. After that we took him to an indoor play area for a the rest of the afternoon and of course he had lots of fun, all he wanted to do was ride the little cars one by one and point at them and say: CCA! He really emphasizes the “C”.

These where taken with my cell phone-it’s kind of hard to take pics with the big camera and enjoy the moment too! Then on Saturday we went to an Easter Egg Hunt in a park in Burbank, really well organized, they had lots of things to do for the kids, we arrived 15 min late for the hunt but they still gave Adrian a little easter basket with toys, and he had a great time in the playground, this time Abuelita came with us. And on Sunday we went to the Zoo, they also had Easter activities but Adrian spent 2 seconds petting the bunny and that was all. He really liked looking at the animals and we enjoyed watching him look at the animals! He was obsessed with the water that day, everywhere he saw water he pointed and said: awua, awua, awua! Soo cute! Telling Daddy where to go with his mouth full: Sunday was a great long day and after we got back from the zoo we had time to nap (all of us!) and then we stayed at home playing in the back yard but Adrian got a bug bite (we think it was an ant) in his testicles 🙁 Crazy, poor thing, he was crying and walking weird…I undressed him and saw it, we put some ointment on it and then spoiled him for a while afterwards. It went away the next day 🙂 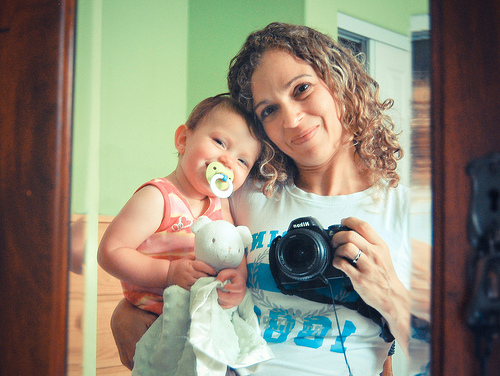 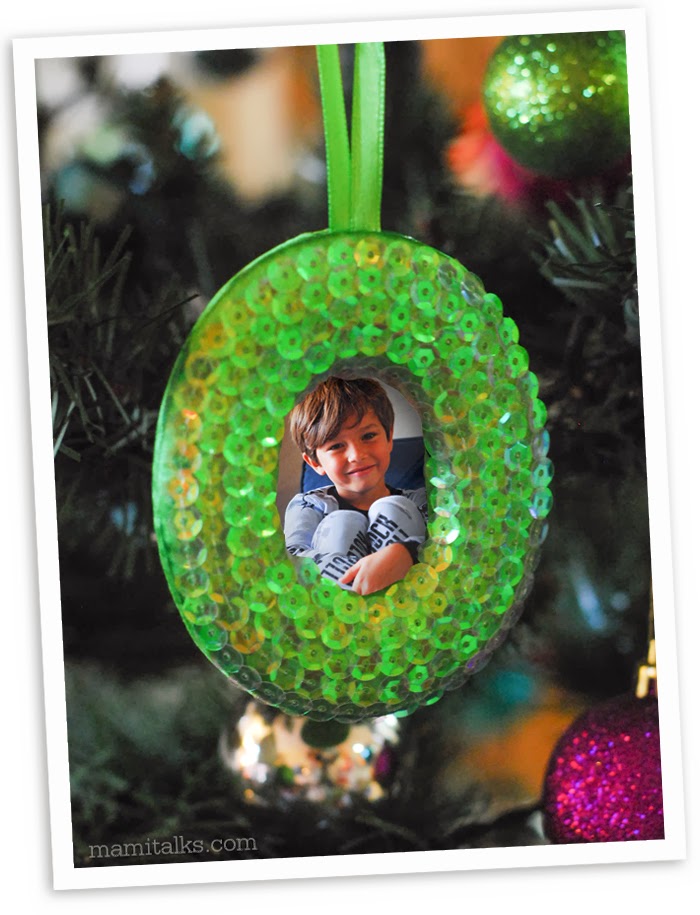 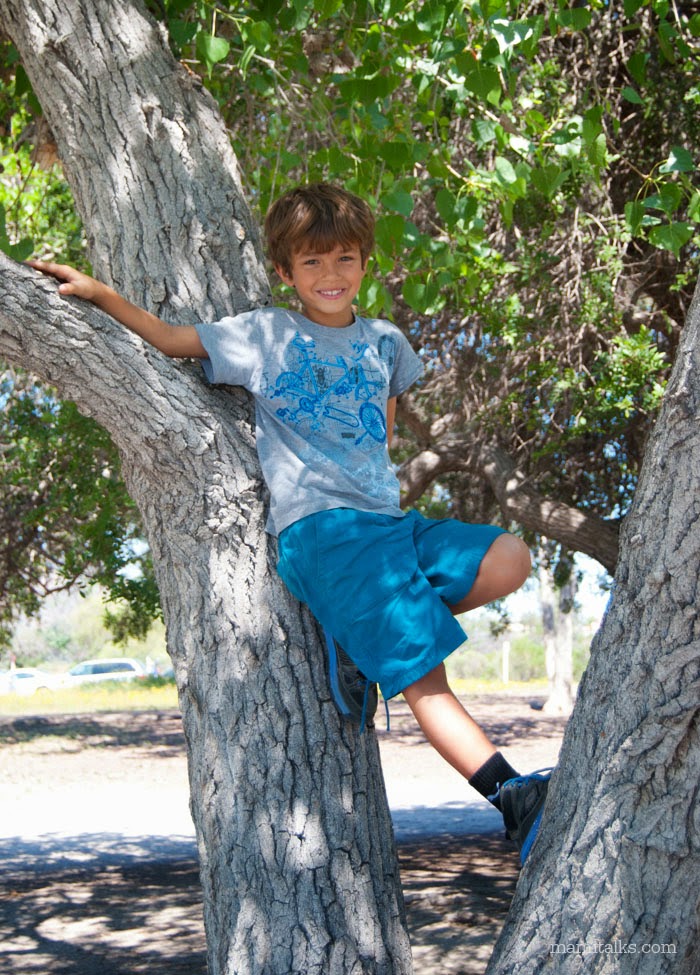